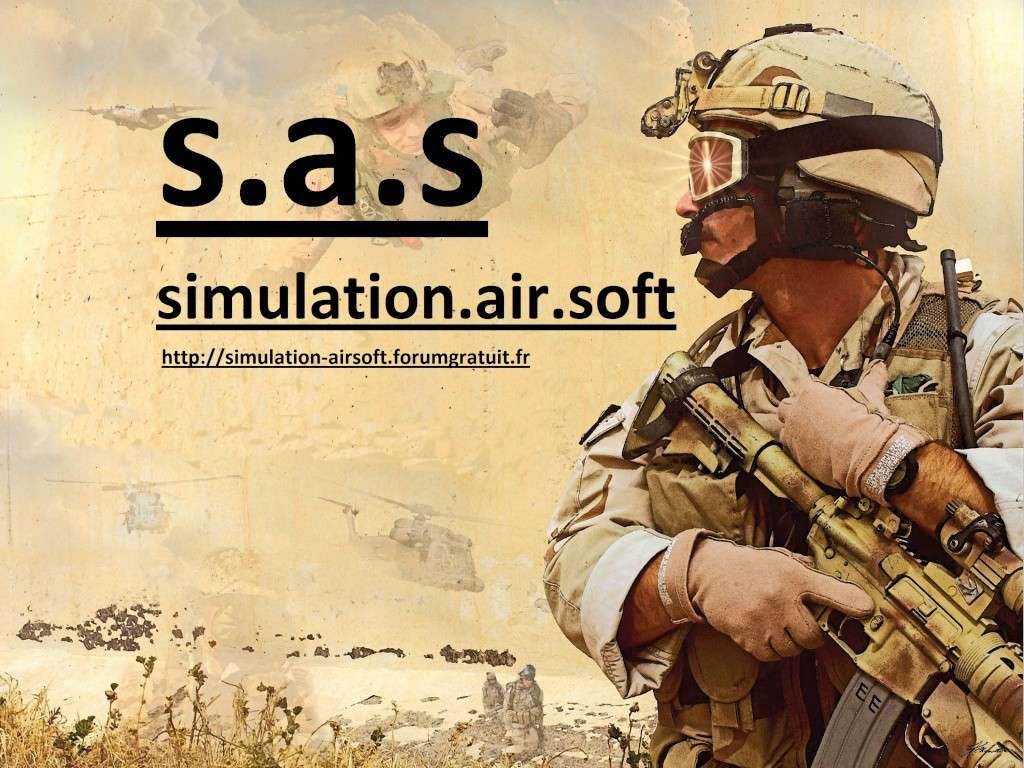 The Annual Warrior Competition is designed to build team spirit among contestants partnered against terrorism. The competition also facilitates sharing of best practices, technology, and hardware; through gear and weapons display and live demonstrations by international retailers. The competition breeds cohesion within Special Operations Forces and Law Enforcement units, and provides a yardstick for unit performance, and exposes strengths and weaknesses in unit and individual skill sets.
Every year the competition undergoes a transformation in the way it is designed which redefines the standard at which terrorism is faced and combated, taking the challenge to an unprecedented international height that echoes the ever-changing threats. The transformation is reflected in every quest of the competition where the competing warriors demonstrate competencies and adaptability of marksmanship, endurance, teamwork, tactics and communications on the battlefield.[1] The competing warriors capability will be observed and judged by a panel of reputable international experts from various professional military and law enforcement backgrounds in the industry. Over thirty international and local teams[2] participate every year, they will demonstrate their skills through the various stages of the challenges that reflect the global capability in fighting terrorism.
Given the Hashemite Kingdom of Jordan's geographical location it has spearheaded the fight against terrorism in its cradle, both militarily and ideologically. Thus; mitigating the reach of terrorism to the world through training elite forces at KASOTC being the largest centre that houses the most sophisticated live fire, counter-terrorism and special forces training facilities globally.[3]
About the King Abdullah II Special Operations Training Centre
The King Abdullah II Special Operations Training Centre, also known as KASOTC, is located in Amman, Jordan and is a one-of-a-kind facility. The 2.5-square-kilometre (0.97 sq mi) site boasts over 250 million dollars' worth of cutting-edge training facilities and support structures. Its unique nature derives from an extraordinary combination of cutting-edge training, elite instructor and support staff and its integrated advanced technology. KASOTC offers tailored training courses or training support for clients with their own program